It doesn’t seem possible that it is nearly June.  No doubt by now you are enjoying lovely weather.  We are, too, now, as far as lovely weather gets in this spot.  The nights are lovely and cool, the days are not too hot either.

I guess your letter of April 26 is the last that I have received.  Tomorrow there is no school so I’ve lots planned to get done.  I’m trying to get my pantry and kitchen in shape, a job I’ve never done since I’ve come back.  I painted all of my tins, etc., this week.  At the present I’m not overly busy as the people are still in their fields and so I can’t have village meetings and I’m finished with Wyn’s classes so I do have time, but next week I’m going to try and get started on the villages.

I had to laugh about the dinner invitation which you wrote about.  Did I tell you, Pa, that all of that plywood got used up except the bottom of that box that had the dresser in?  I have that box up at school in the office as a cupboard.  We used the plywood to make a thing above the windows, whatever it is called.  I have it on all my windows, Wyn on hers, and the Jacksons’, too.  So you see it is in use.  Of course all of the lumber, too, has found uses.  You remember those ends of one box which we made out of that lumber that was laying around there?  Well, I converted one end into a washboard.  That’s the kind the natives use.

Russ is in Salisbury this past week and will be yet this coming week for his treatment of bilharzia.

The tsetse fly ranger across the river gave me five rose bushes in big tins and I have them out in front of my house.  They are the kind that bloom often.  Just now a lovely white one is in bloom.  In a day or so I’ll have a red one.  What a contrast to the desolation all around about it.

Tell Lois to send the money into the office as a gift to me.  That is the best way.  If she gets it in there before the last of June I’ll get it with April, May, and June support.  That will be quite an amount.  Ila certainly keeps things coming my way, too.

I’m wondering about a pressure cooker for canning.  I see those beans which I canned; about half or more are spoiled.  Doesn’t that take the heart out of a person for canning?  I thought perhaps I’d ask Ila to get one and send it with that new couple, the Brutons, if they haven’t gotten on their way yet, but that is a lot of trouble outside of expense so I haven’t decided just what I’ll do.  Probably skip it.

I’ve been thinking about you sending that coffee out here.  I believe that you shouldn’t send it anymore.  This time when I was in town they had a coffee.  Very expensive but good.  Also Nescafe, expensive but I don’t believe much more than what you pay, so perhaps it would be better if you’d just send into the office a few dollars once in a while and I’ll use that toward my coffee, but that is just if you feel inclined.  I’ll manage.  I hate to have you spend all of that postage for something that I can get out here.

I’ll be interested to hear how your weather has turned out.  I had a nice letter from Helen Lucas.  She said that Perry had been to Rochester and they gave him no hope at all of being helped.

Say, I varnished that dresser and I wish that you could see it now.  It really is lovely.  I’m glad that I didn’t put any stain on it.  My bedroom is real nice.  I want to fix a chair yet with what drapery material I have and a rose material which our native storekeeper has.  It matches lovely.

Well, I really don’t know of any news.  I must get another circular letter ready soon to go out.  I won’t have so many personal notes this time.  In my last support Radio Chapel sent in the support which I didn’t get last year and they have raised it up to $75.  We are now supposed to get $80 a month but I hate to say anything to Radio Chapel again about a raise.  You see the Home Board has asked up to raise to $80 and that way we can give $50 to the general fund in the home office.  It takes money for that end and people never think of that, just the missionaries.  I’ll try and manage some way without.

I trust that you are all OK.

Love to everyone,
Eunice 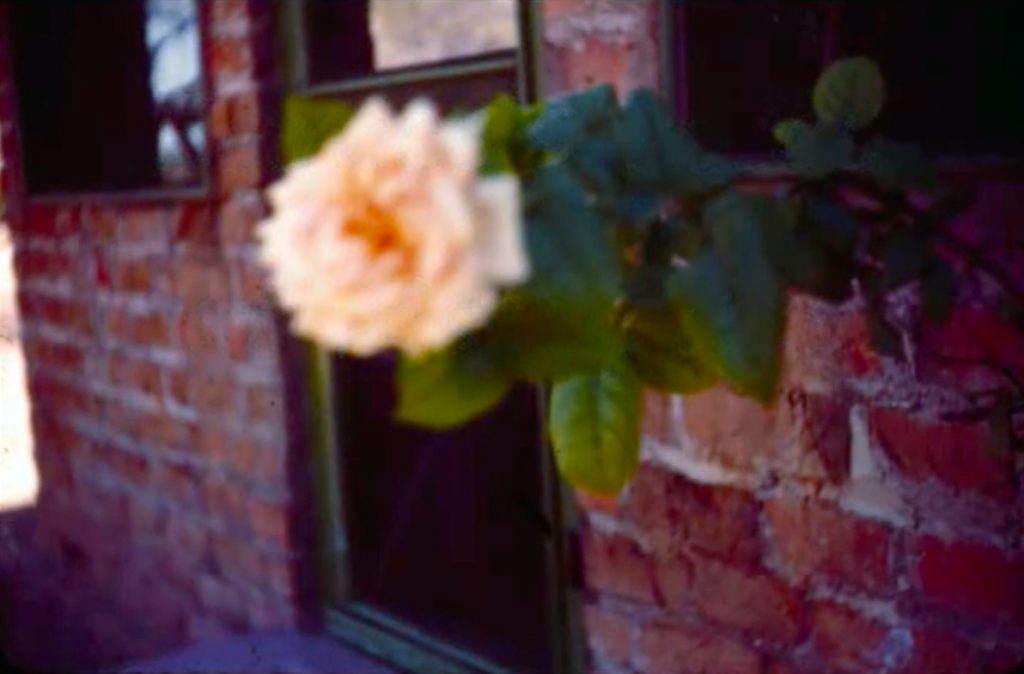