I guess I haven’t written to you since we were at Mombasa.  We left there on Tuesday.  Have been at Tanga, and now it is Saturday.  We’ve just anchored out in the bay from Dar-es-Salaam and will be here until Tuesday or Wednesday of next week.  We are anchored four miles out from this port so we’ll have to go ashore on little boats as we had to do at Tanga, and that is added expense.  Tanga was only a small place and we were there only a day.  Mombasa was quite a good size place and we managed to keep ourselves from being bored quite well.

How do you suppose I’ll get back into the routine of the Mission Station?  I’ll let you know later.  I’m going to try and get my film developed here.  I think that I have six rolls to be developed.

Back to the subject of meals, the food has been quite good on this boat.  Not as bad as that on the Stirling Castle last year.  Fish and meat at every meal, and quite good most of the time.  I go off of bread every time I’m on a boat, also potatoes, ship coffee and also tea.  I use Nescafe.  I bought two tins of it at Mombasa and I had to pay twice as much for it as I did in England.  Isn’t that awful?

I should iron a dress of mine today.  I just hate to go into that hot place to iron.  Well soon that will be over with.  Some of my dresses I can’t wear, as I don’t wear enough underneath for them.  I’m terribly brown.  I don’t know why I’ve tanned so easily.  I’m much more than Wyn is but I suppose that it is because I’ve been black before.  My hair is a problem now.  It needs cutting.  In this humid heat it is hard to keep it looking nice.  I’ll get it cut when I get on the field.  That’s for sure.  Really, there isn’t much news to write about.  I’ll not finish this until I’ve been on the tour.  Perhaps I’ll see something of interest there to write about.

Well, today we are due to leave Dar-es-Salaam and I’m sitting here in a hotel drinking tea so I’ll finish this before I get back on the boat as I won’t be getting off again.  It is plenty hot here.  This is a most beautiful spot but I get so fed up with the Indians and natives.  They know that we are off of the boat so they sock it to us in everything which we want to buy.  I get so tired of arguing with them.

Tomorrow we’ll be at Zanzibar.  They say that that is so very interesting.  We plan to go on a tour around the island.  We’ll be there only a day and then we go on to Beira.  We’ll get there Saturday  I guess and we should be on our way up country Saturday night.  And thus will end our long journey.  I’ll be glad to hear from you all again.  I’m wondering what the weather is like, etc.  Greetings to [illegible].  That pen finished on me.  I may not be writing again until I get to Salisbury.  I don’t know. 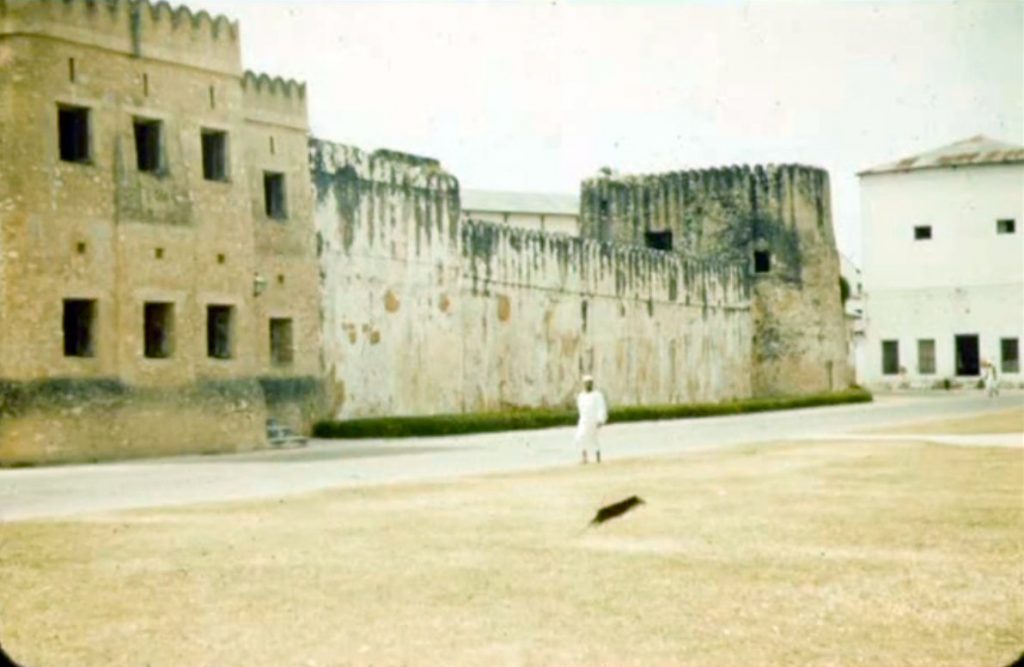 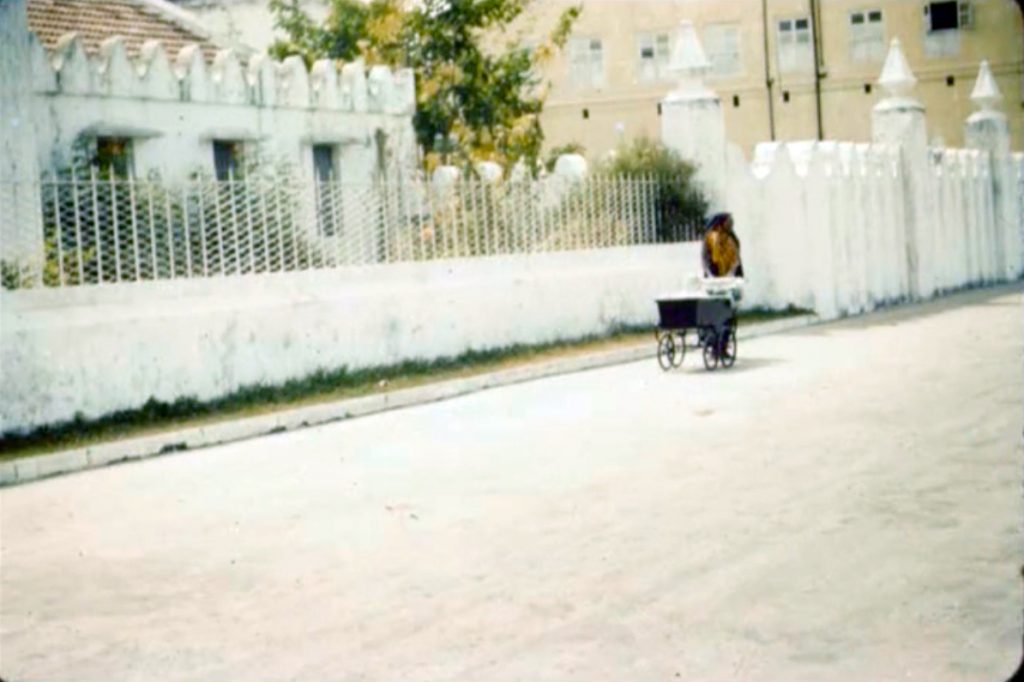